James earned his BA with cum laude honors from Utah Valley State College in 2003, and graduated with a Masters of Business Administration from Utah State University in 2006.  Prior to co-founding RedStone Advisors in 2008 James spent several years with Merrill Lynch in Provo, Utah.  James has a special interest in working with all sizes of organizations in developing and maintaining effective retirement plans and helping their employees understand and utilize their employers retirement benefit.  This led James to pursue both the Certified Plan Fiduciary Advisor (CPFA®) and Accredited Investment Fiduciary (AIF®) designations. Additionally James is experienced in working with wealth management clientele and is a CERTIFIED FINANCIAL PLANNER™ professional and Chartered Retirement Planning Counselor (CRPC®).

James has been featured in Forbes, Fortune and Money magazines, has been named to the Financial Times top Financial Advisors list for 6 consecutive years and was recognized at one of the National Association of Plan Advisors’ (NAPA) top 40 under 40 in 2016 and 2017. He has testified before the Utah State Senate Finance Committee and United States Senate Finance Sub-Committee on topics pertaining to the impacts of legislation on retirement plans, plan sponsors and plan participants.

James resides in Lehi with his wife and four girls.  He is an avid wildlife enthusiast and enjoys spending time outdoors with his family hunting, fishing, hiking and almost anything else involving the outdoors. His 4 daughters are active in sports and keep James grounded and his priorities straight. 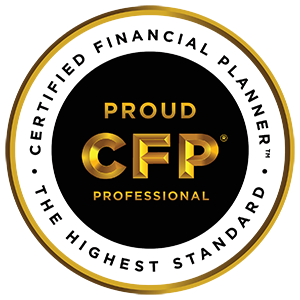 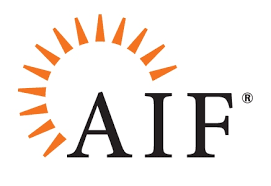 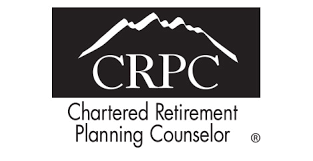 Contact us today for an evaluation of your plan & investment strategy

Or fill out the form below!